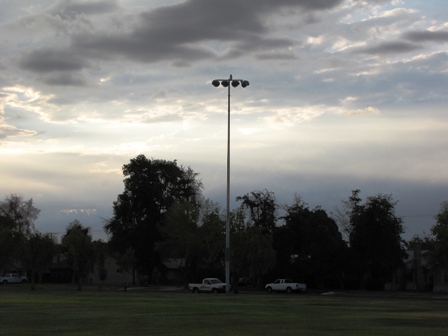 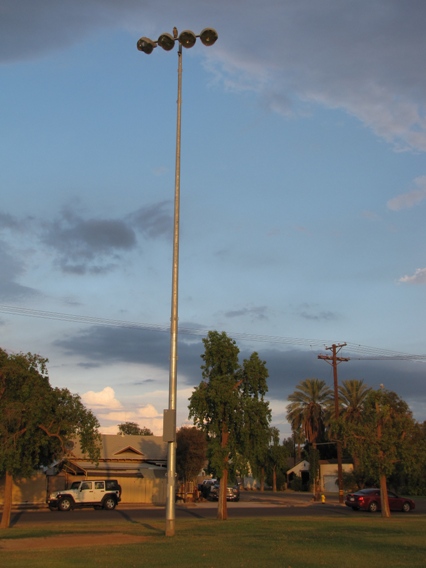 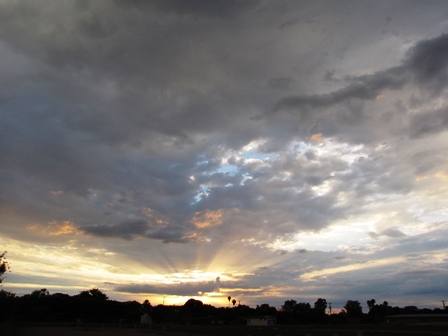 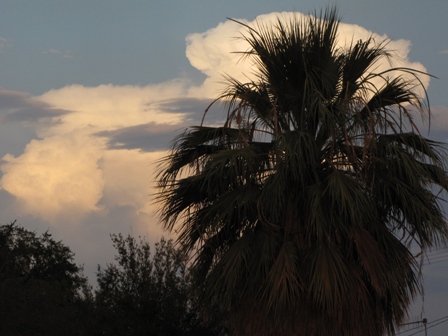 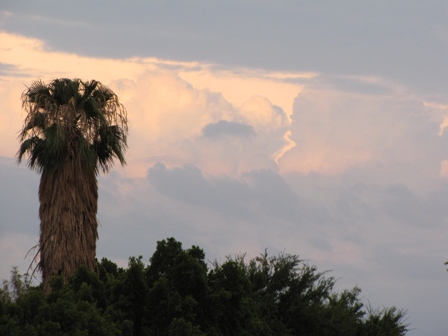 3 Responses to “Owls and Sunsets”