Enjoyed the weeklong festivities of Cattle Call in Brawley by attending the Chili Cook-off, Cowboy Poetry Night, Mariachi Festival and the Brawley Union High School (Class of 74!) Sophmore Class BBQ fundraiser….and had a greattime! After 15 years of fun at it, I have not worked the stripping chutes at the rodeo for several years now…was taking longer to recover each year!

So this year I headed out on rodeo Sunday for a fine day of birding, exploring and sharing our backyard with visiting Brits. Peter, who lives here in the states and is an honorary member of the Lucky Ladies Nature Club (by marriage), had his sister Trish and her husband John visiting from England.

My eBird list for the day is at the bottom of this page.

We met up in Westomorland and headed straight out to Unit One of the Sonny Bono Salton Sea NWR (SBSSNWR) on a perfect weather day. 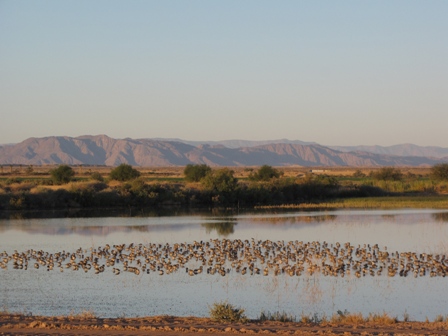 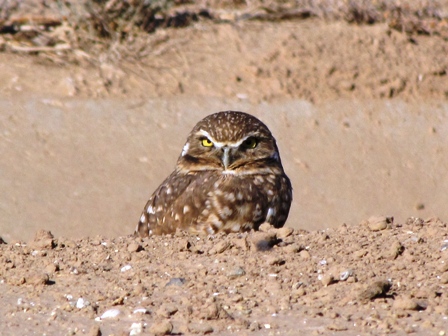 There were lots of shorebirds, gulls and pelicans along the shore of the Salton Sea as we headed north. 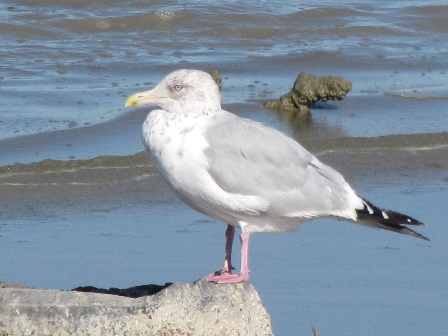 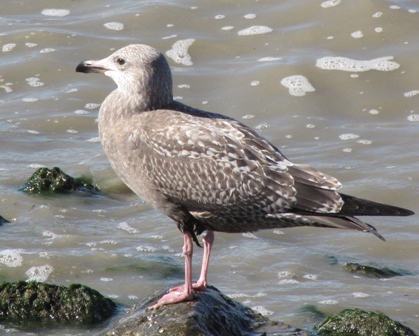 At the Imperial Irrigation District (IID) Managed Marsh on Hwy 111 at Hazard Road south of Niland we had plenty of the expected freshwater marsh birds and our second pair of White-tailed Kites for the day. 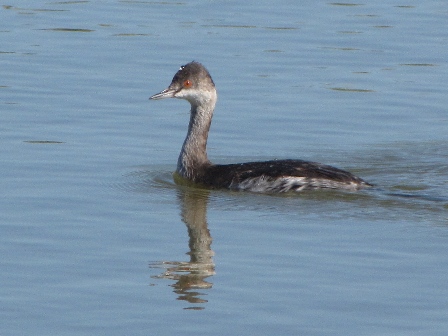 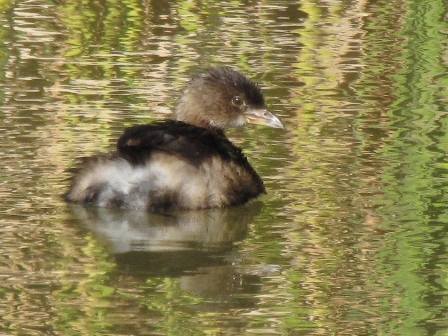 After lunch at United Food Center in Niland, we headed off the beaten path to the Morton Bay Mudpots near Mullet Island. I keep emphasizing in my maps and posts that you should not get your vehicle off of the proven path of those who have gone before you. The vehicle buried to the axles (pictured below and still there over a week later) is the perfect example of an unproven path!

Maps and video of the mudpots may be viewed at the following links.
Maps 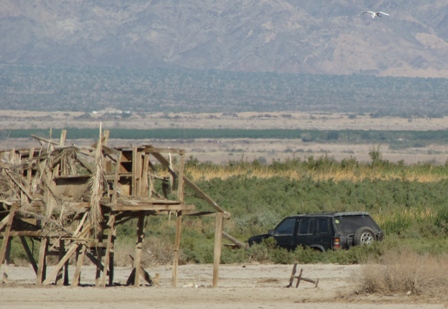 Stay on the proven track with your vehicle or…..buried to the axles! 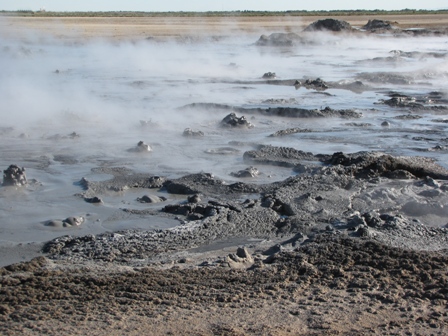 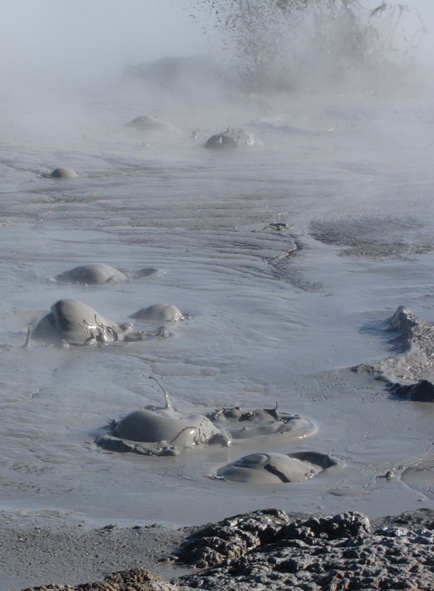 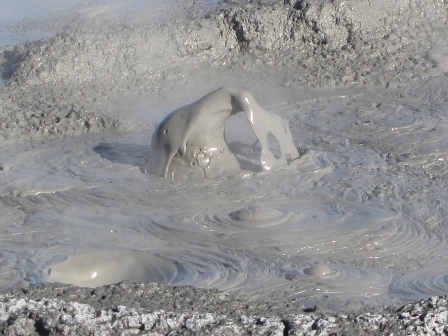 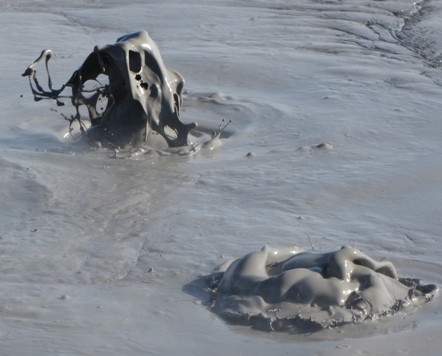 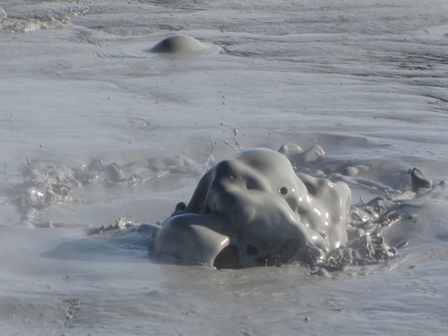 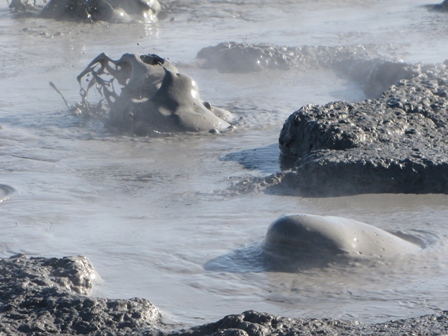 How many creatures did you see coming out of the goop!?

The foundations of the fish cannery and Captain Davis’ Hells Kitchen are still standing on Mullet Island. I have seen postcard pictures of these same mudpots, taken from this same viewpoint in the 1920’s and the buildings were still there and operating at that time! 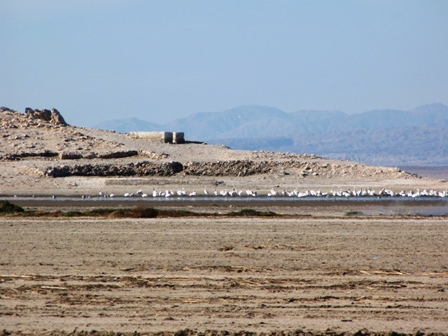 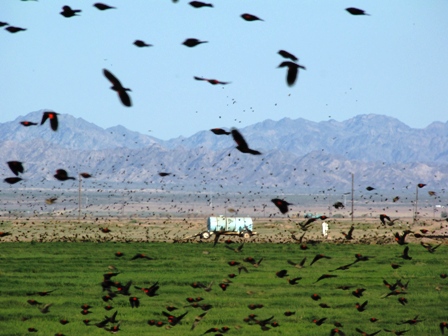 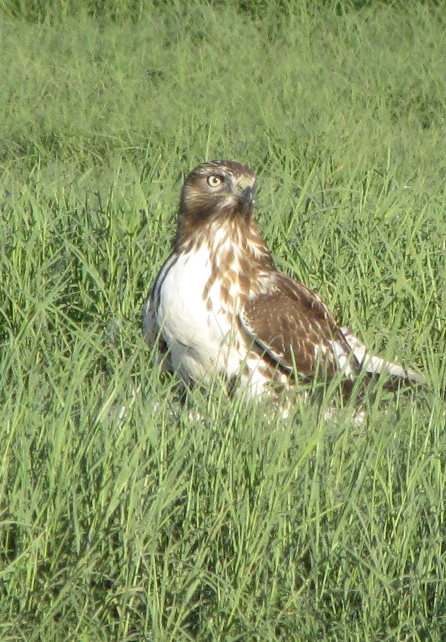 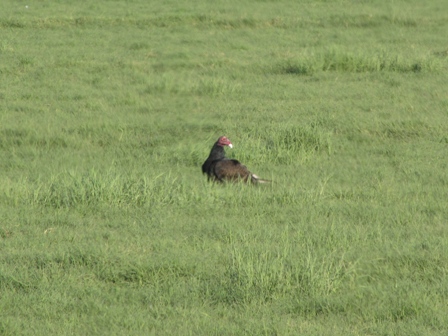 Imperial Valley–general area, Imperial, US-CA
Nov 11, 2012 6:00 AM - 4:00 PM
Protocol: Traveling
86.0 mile(s)
Comments:     With Pete, Trish and John. Met in Westmorland at 6am. Visited Unit One of the Sonny Bono Salton Sea National Wildlife Refuge(SBSSNWR), Walker Road to Lack Road, across Obsidian Butte to SBSSNWR visitor center. United Food Center in Niland for lunch. Imperial Irrigation District (IID) Managed Marsh at Hwy 111 and Hazard. Pound Road to Davis to see the old Dry Ice plant and the mudpot gryphons at Davis and Schrimpf. Out to the Morton Bay mudpots. Sinclair to Brant into Calipatria, Ramer Lake then Mexican food for dinner at Christine’s in Brawley and back to Westmorland.
76 species

View this checklist online at http://ebird.org/ebird/view/checklist?subID=S12025708