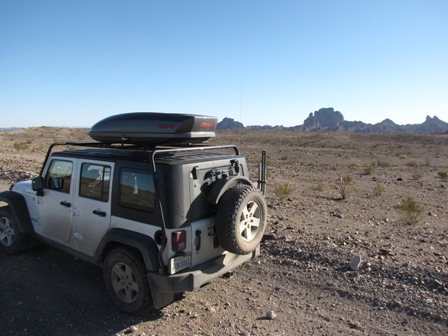 Picacho Peak from the west.

Day two of Mary and Kerry’s visit was spent exploring the deserts of eastern Imperial County. On the evening of December 18th, after the CBC, we camped out in the eastern deserts of Imperial County. We spent the night under the stars in Ninemile Wash a few miles north of Hwy 78 with a fine campfire and great Carne Asada for dinner. It was windy and raining lightly when we first got out there and just after sunset the sky quickly cleared and the wind settled down.

Next morning we drove Hwy 78 east to Ogilby Road and then we slipped into 4×4 country for the rest of the day. We went east on Hyduke Mine Road and up White Wash to the base of Picacho Peak where we did a three mile hike around the base of 1,930 foot Picacho Peak.  Then back to Hyduke and east to Picacho Road. North to Picacho Sate Park then west up Indian Pass back to Ogilby Road and home. Almost 50 miles of the day was off road and several parts of it were pretty extreme four-wheeling!

The full set of photos would be too much for the space here on our blog! Most of the pictures on the flickr site are also placed on the map there and all of them are captioned so you can see where they were taken and what you are looking at. 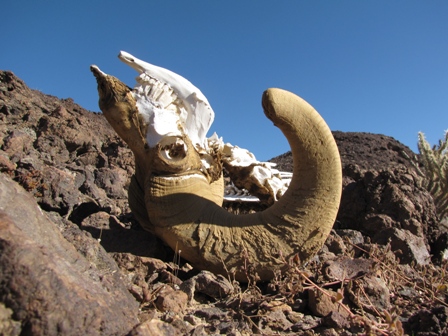 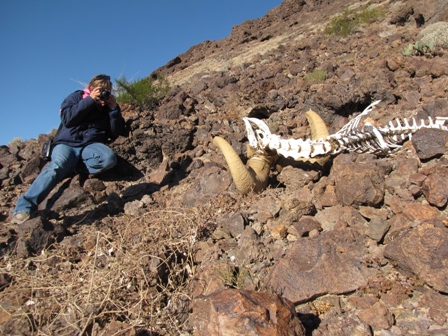 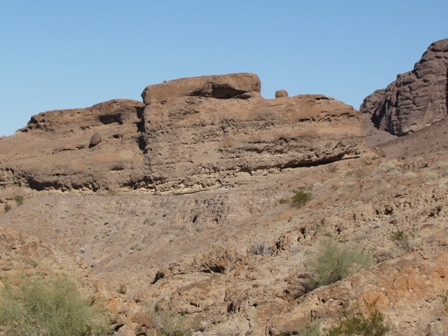 The Sleeping Dragon near Picacho Peak. 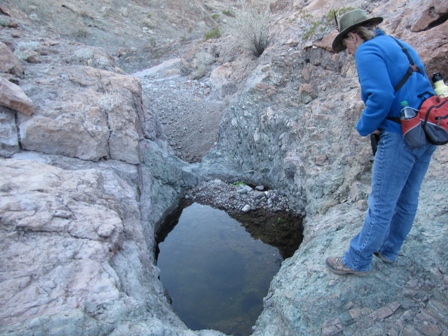 Mary looks into a deep tenaja filled by the rains. 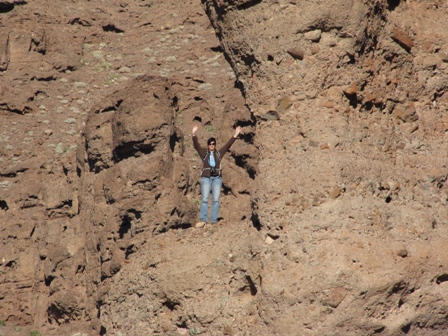 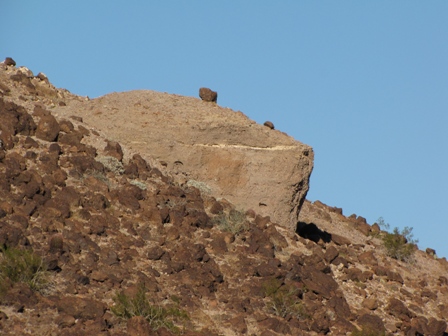 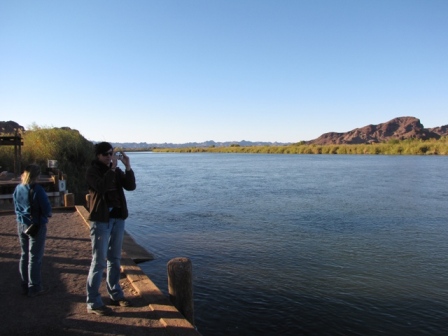 Mary and Kerry at the Colorado River in Picacho State Park. 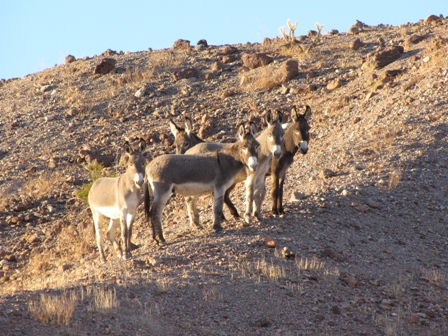 The hills have eyes!

Birds and critters seen on our trip!

Kerry headed for San Diego that evening. The next day Mary and I hiked 4.5 miles through the Algodones Dunes and found loads of sparrows! That story in my next post!